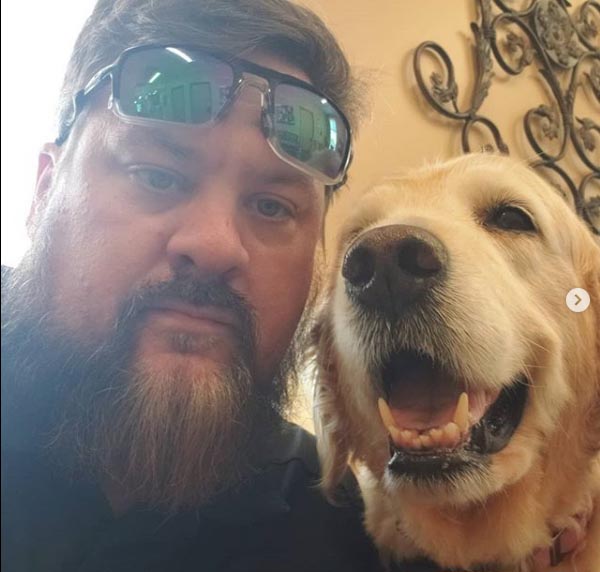 Paul grew up in Alpena Michigan where he attended Alpena High School and Alpena Community College. Paul graduated from ACC In 1995 with a degree in Criminal Justice with an emphasis on Law Enforcement. Paul then moved to Sault Ste. Marie MI to continue his education at Lake Superior State University. Upon completing the Police Academy at LSSU Paul made the decision that Law enforcement was not for him.

Paul began working shortly after college at 99.5 Yes FM and Talk Radio 1400 as a board op and Overnight air personality part time. After about 6 months of hard work Paul was promoted to full time and began working as a Production Director for those stations and Hot Country 97.9. After a few years of working his way up through the ranks of the radio station Paul along with many of his colleagues were relieved of their duties due to the sale of the radio station.

Paul made the decision in 2010 that a career change was in order and decided to go to work for Edward Jones as a financial advisor. After 18 months the radio bug bit Paul again and he began looking to get back into the radio and broadcasting industry.

That goal was achieved in October of 2012 when Paul joined a brand new station in Michigan Eagle 95.1 back in Sault Ste. Marie. Paul Spend the next three years there before moving to the New River Valley and Joining the ESPN Blacksburg team.

Paul His wife Nicole (her mom Gail) and their two dogs Lulu and Vaughn are now happily intertwined in the NRV family and could not be happier.

Paul is the Host of The Drive on ESPN Blacksburg which airs Monday through Friday from 3pm to 6pm and The Hokie House Pregame Show which comes to you live from Hokie House before every Hokie Football game and select Hokie Basketball games.

In his free time Paul enjoys relaxing and tending to his yard. He loves to play with his dogs, and exploring the beautiful scenery that the NRV has to offer.

You can reach out to Paul via the ESPN Blacksburg text line at 866-961-1430 or find him on Twitter and Instagram (where he post sweaty pics of himself at Blacksburg Boxing and Fitness) both at @paulvwags.