Paul moved to the NRV in January of 2016. He and his wife Nicole are originally from Michigan both moved from Sault Ste. Marie in the Upper Peninsula of Michigan. Paul has been an avid sports fan his whole life rooting for the Lions, Tigers, Pistons, and Red Wings. He also has a love for the University of Michigan, and Lake Superior State University (His Alma mater) Hockey. When Paul is not watching or researching sports he loves to play with his two dogs Lulu and Vaughn. Paul's Radio career started in 1999 when he was hired as a part time producer for high school sports. He found very quickly that he loved doing things at the radio station so after much work he earned his stripes as a Production Director, Promotions Director, and then Program Director. Paul has also done a myriad of air shifts including Morning Drive, Afternoons, and Over Nights. Paul also does sales at ESPN Blacksburg so if you're ever looking to advertise on the station don't hesitate to call Paul. 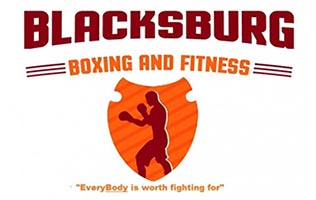